Home » lifestyle » Toxins in Our Food

Toxins in Our Food

TABLE OF CONTENTS SHOW
I. I used to eat bread
II. Original diet.
III. Is it coincidence?
IV. Glyphosate overview:
V. Glyphosate sprayed globally from 1974-2014
VI. What about the hard working farmers?
VII. So what can you do?

When I posted the article on gluten, I received a response which stopped me in my track. The title of my post was “Could it be gluten”? and I received a reply from a former class mate that stated: “No, it’s glyphosate”. This got me thinking…

I had written about glyphosate in a previous post but not in detail and certainly not about how it could possibly be linked to the increase in Celiac’s disease/overall gluten sensitivity and our our food supply. His comment inspired me to write this post and take a deeper look at the research and see what I can uncover.

I used to eat bread 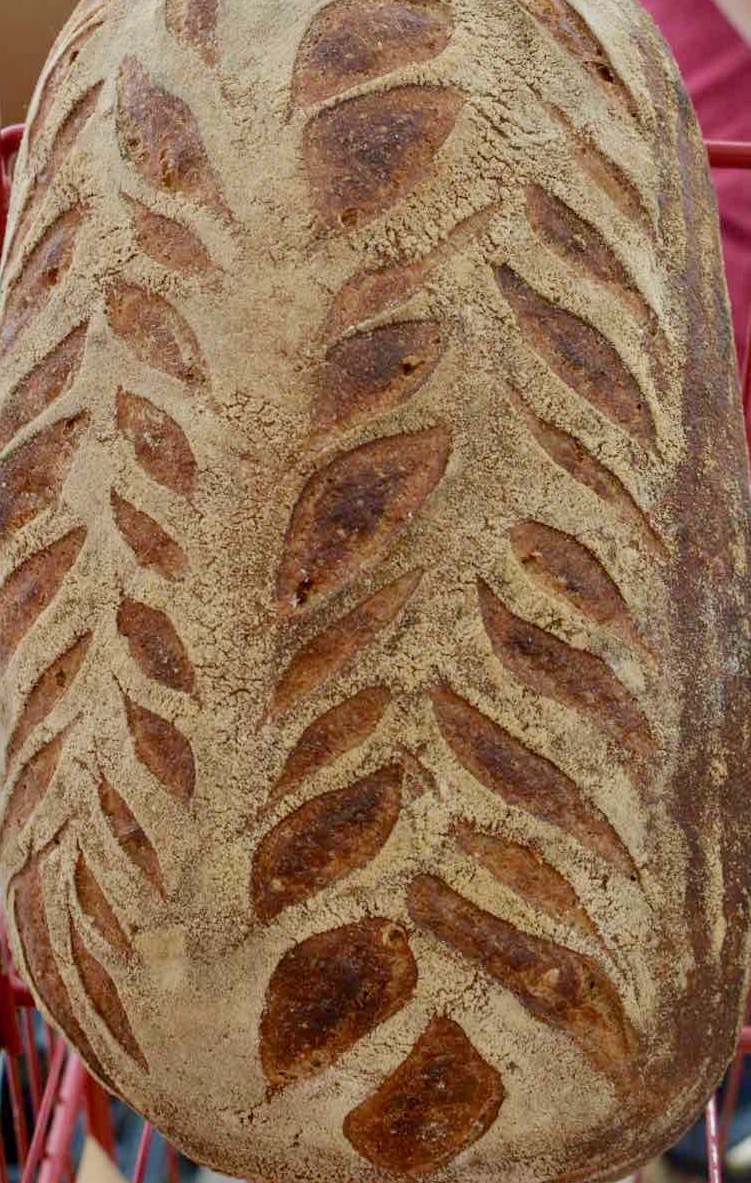 And I mean a lot of bread and baked goods and more bread. In Romania we ate bread at every single meal, almost without exception. To this day, when my father comes to visit, he’s always surprised that I don’t have a loaf of bread in the middle of the table.

But what I find interesting based on conversations I’ve had with my mom and even based on my earliest memories, is that I never had any gut issues in either Romania or Germany. Gluten was part of every meal but I never experienced pain. So how could it be that shortly after moving to the US, unexplained pain starts to occur on a daily basis?

Back in our ancestral times, humans lived mainly off wild plants, nuts, seeds, fruits, tubers and from time to time a feast of meat. “The human gut had developed, over more than 2 million years, into a sophisticated organ that could tolerate food antigens that were staples of the human diet over hundreds of thousands of years. But how would it react to new antigens, suddenly appearing
in the diet? The agricultural revolution of the Neolithic period generated a whole battery of food antigens previously unknown to man, including protein from cow, goat, and donkey milk, as well as birds’ eggs and cereals. Most individuals were able to adapt. Among those who could not, food intolerances appeared and celiac disease was born.”

Non-celiac gluten sensitivity (NCGS) was first diagnosed in the 1980s. People reported having symptoms that were strikingly similar to Celiac’s disease but these individuals tested negative for Celiac’s. The most commonly reported symptoms of NCGS include:

And these are just some of the known ones. Gluten sensitivity can manifest in many other ways but these are the most common complaints.

Coincidentally Glyphosate was first patented in the 1970s and was introduced to consumers in 1974 as being the active ingredient in the herbicide Roundup. This will likely look very familiar to many of you as it’s possible that you’ve used it to kill weeds in your yard.

So okay you use Roundup as a weedkiller but how is it affecting your health? The reason why glyphosate is dangerous to our health is that it is sprayed on most commercially grown crops right before harvest. The very crops that produce cornflakes, whole grain bread, cheerios, pretzels, baby goldfish, pringles, etc. The list is endless.

Some farmers of commercially grown crops use glyphosate in order to speed up harvest and essentially kill the crop in order to be able to harvest it. The most commonly sprayed crops include wheat, oats, lentils, potatoes, peas, non-GMO soybeans, corn, flax, rye, buckwheat, millet, canola, sugar beets as well as sunflowers. For a complete list of foods that are sprayed with glysophate see the below charts. These images were taken from an EPA memo. 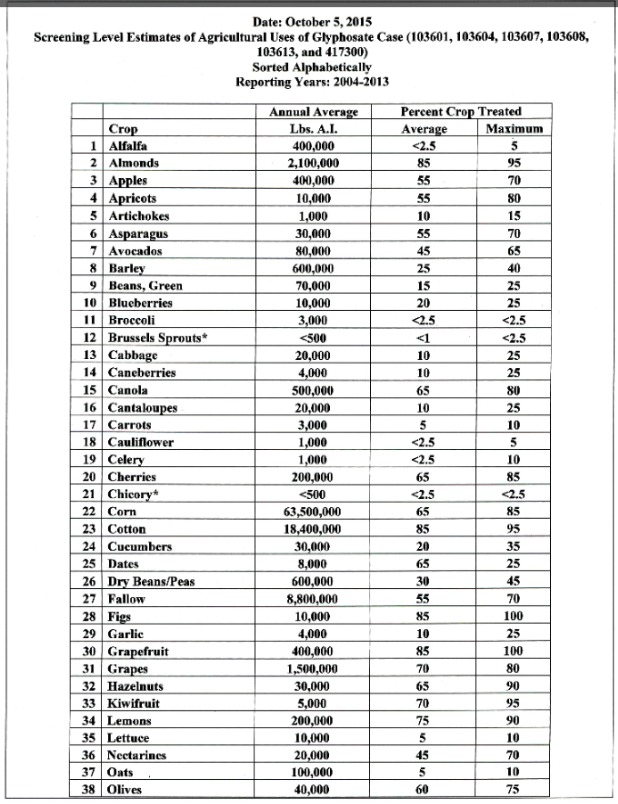 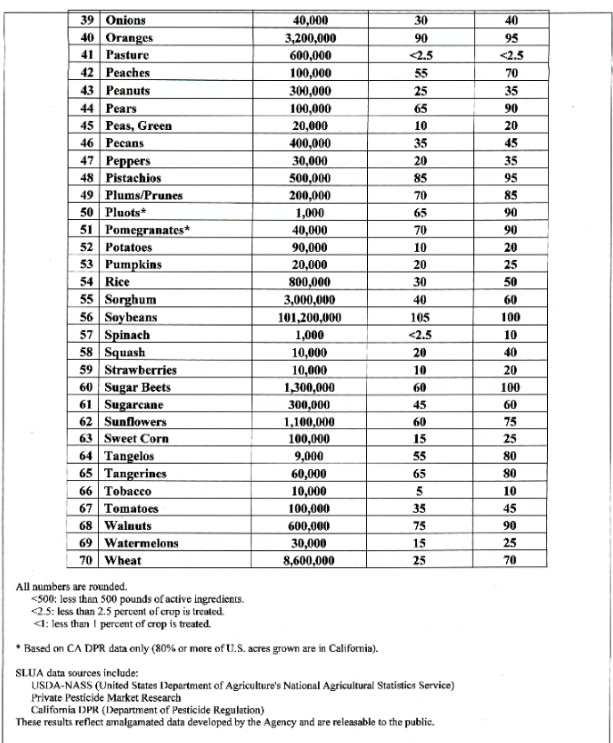 “Since 1974 in the U.S., over 1.6 billion kilograms of glyphosate active ingredient have been applied, or 19 % of estimated global use of glyphosate (8.6 billion kilograms). Globally, glyphosate use has risen almost 15-fold since so-called “Roundup Ready,” genetically engineered glyphosate-tolerant crops were introduced in 1996. Two-thirds of the total volume of glyphosate applied in the U.S. from 1974 to 2014 has been sprayed in just the last 10 years. The corresponding share globally is 72 %. In 2014, farmers sprayed enough glyphosate to apply ~1.0 kg/ha (0.8 pound/acre) on every hectare of U.S.-cultivated cropland and nearly 0.53 kg/ha (0.47 pounds/acre) on all cropland worldwide.”

A 2013 study looked at the effects of glyphosate as it relates to the microbiome. “The pathologies to which glyphosate could plausibly contribute, through its known biosemiotic effects, include inflammatory bowel disease, obesity, depression, ADHD, autism, Alzheimer’s disease, Parkinson’s disease, ALS, multiple sclerosis, cancer, cachexia, infertility, and developmental malformations. Glyphosate works synergistically with other factors, such as insufficient sun exposure, dietary deficiencies in critical nutrients such as sulfur and zinc, and synergistic exposure to other xenobiotics whose detoxification is impaired by glyphosate.” (If you read only one of these studies, I highly recommend this one. It’s comprehensive and while some of the more in-depth analysis can get convoluted, if you can get through the introduction, you will have a better overview). An interesting point I got from this paper was the fact that glyphosate significantly reduces calcium, magnesium and zinc which are often noted as being low in most Americans.

Another study which looked at Celiac’s disease in particular, found some pretty staggering evidence. “In this paper, we have systematically shown how all of these features of celiac disease can be explained by glyphosate’s known properties. These include (1) disrupting the shikimate pathway, (2) altering the balance between pathogens and beneficial biota in the gut, (3) chelating transition metals, as well as sulfur and selenium, and (4) inhibiting cytochrome P450 enzymes. We argue that a key system-wide pathology in celiac disease is impaired sulfate supply to the tissues, and that this is also a key component of glyphosate’s toxicity to humans.” It could be argued that these disruptions could account for many of the symptoms people with NCGS experience as it disrupts gut flora in much the same way as it does in those suffering from Celiac’s.

What about the hard working farmers? 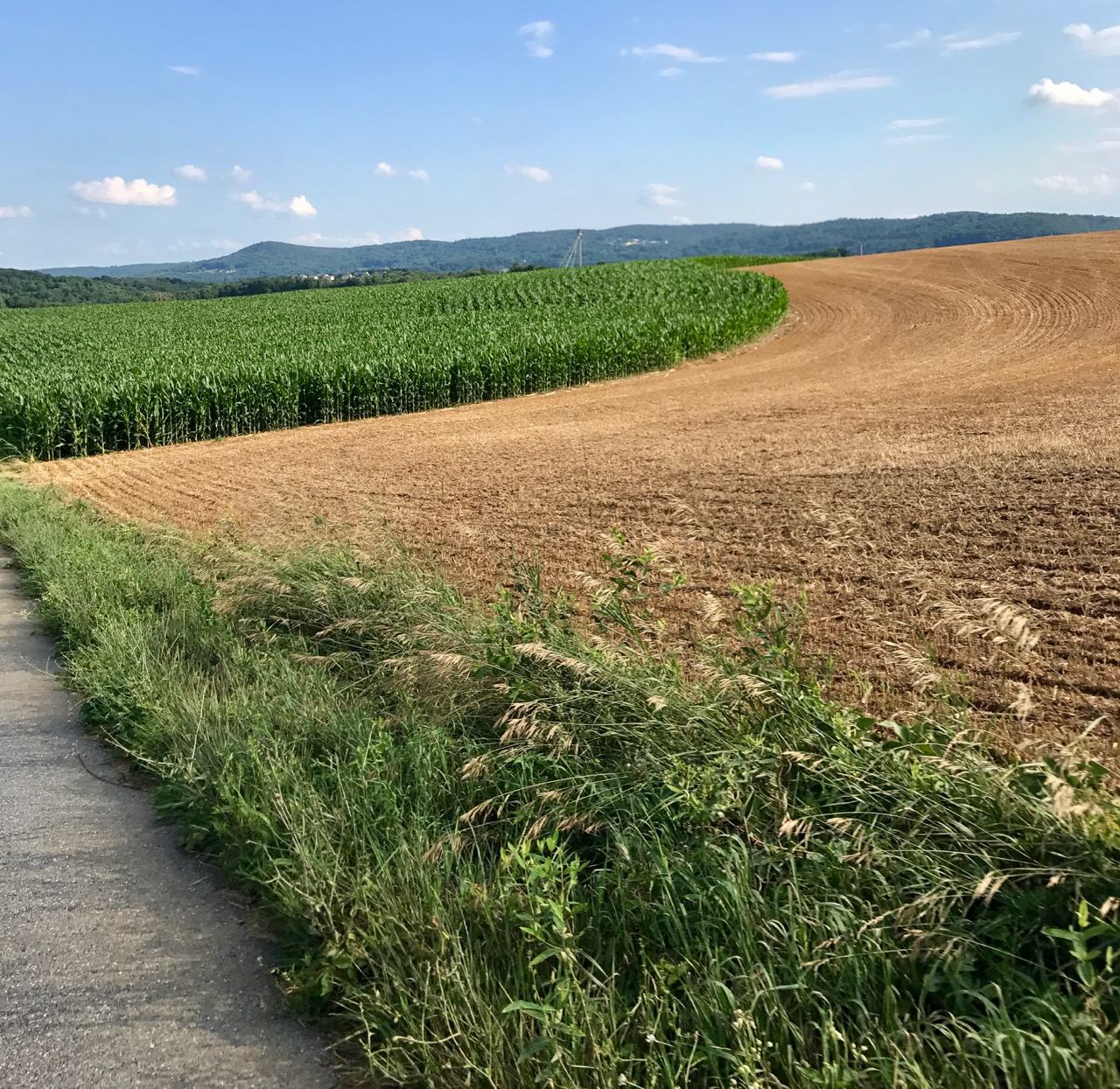 The frustrating piece is that most non-organic farmers want to do the right thing and abide by the rules, following strict farming practices. Who am I to point fingers and judge them for doing what they think is right? They use a product that the EPA views as safe for human consumption.

If we got rid of this herbicide as part of regular agriculture, what would happen to farming practices as we know them? I don’t have the answers and we need larger studies further demonstrating the harmful effects of toxic chemicals in our food and particularly glyphosate and human health.

So what can you do? 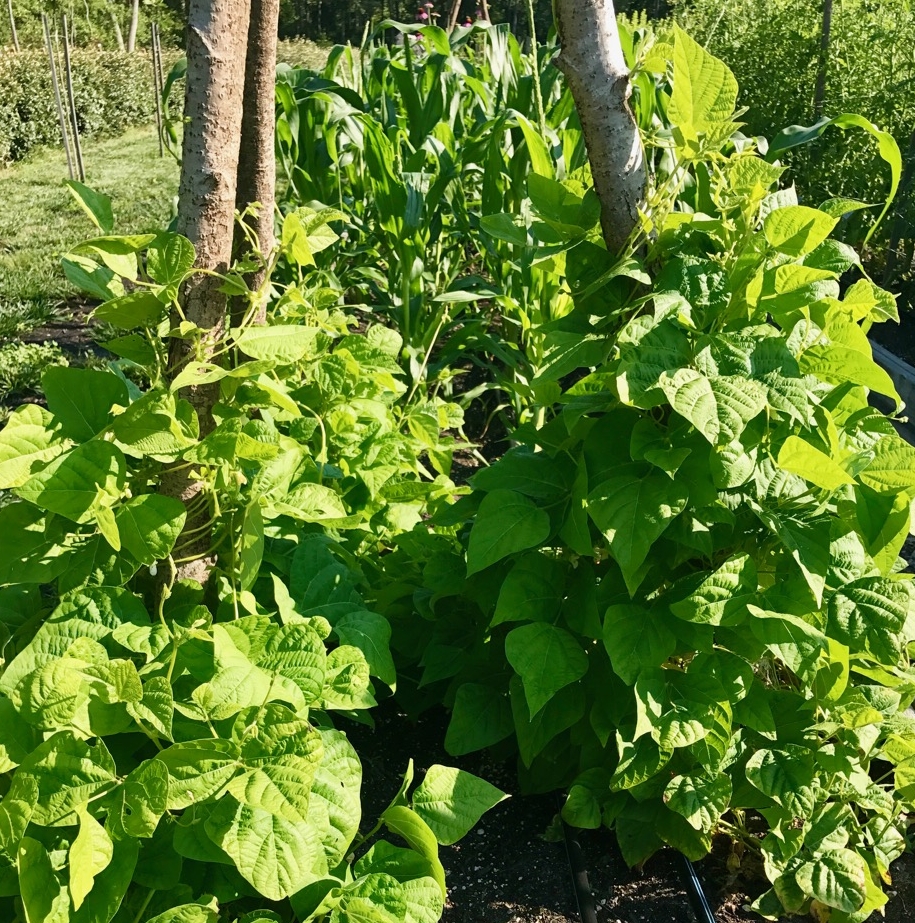 Bottom line is, the more demand there is for clean, organic food, the more organic farms will pop up and the more prices will drop. Just remember, big government organizations will never look out for your health. Don’t take my word for it, do your research! To take it one step further, how would most big food companies and healthcare companies thrive if suddenly everyone demanded real food and started healing through eating real food? You see where I’m going with this.

And final thought on this: Most people I’ve interacted with and had communication about health issues, consistently report having gut issues of one form or another. Could this be a coincidence?

For an additional resource feel free to watch this interview which will further help to understand glyphosate use in food: How to Improve Digestion How to Get Healthy Skin