Making a lifestyle change can be daunting, but in this post, I want to share the 7 life changing-benefits of going gluten-free. 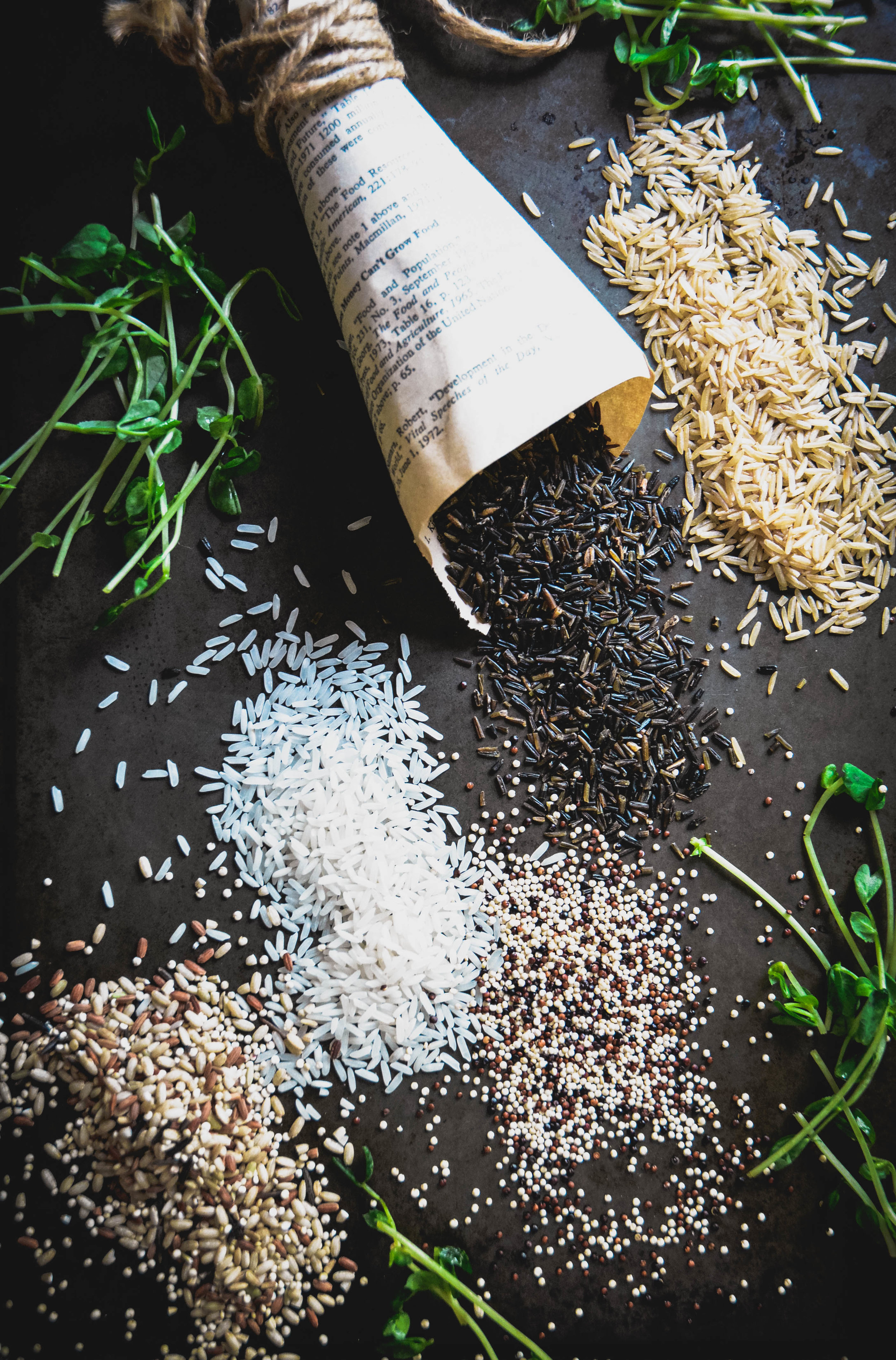 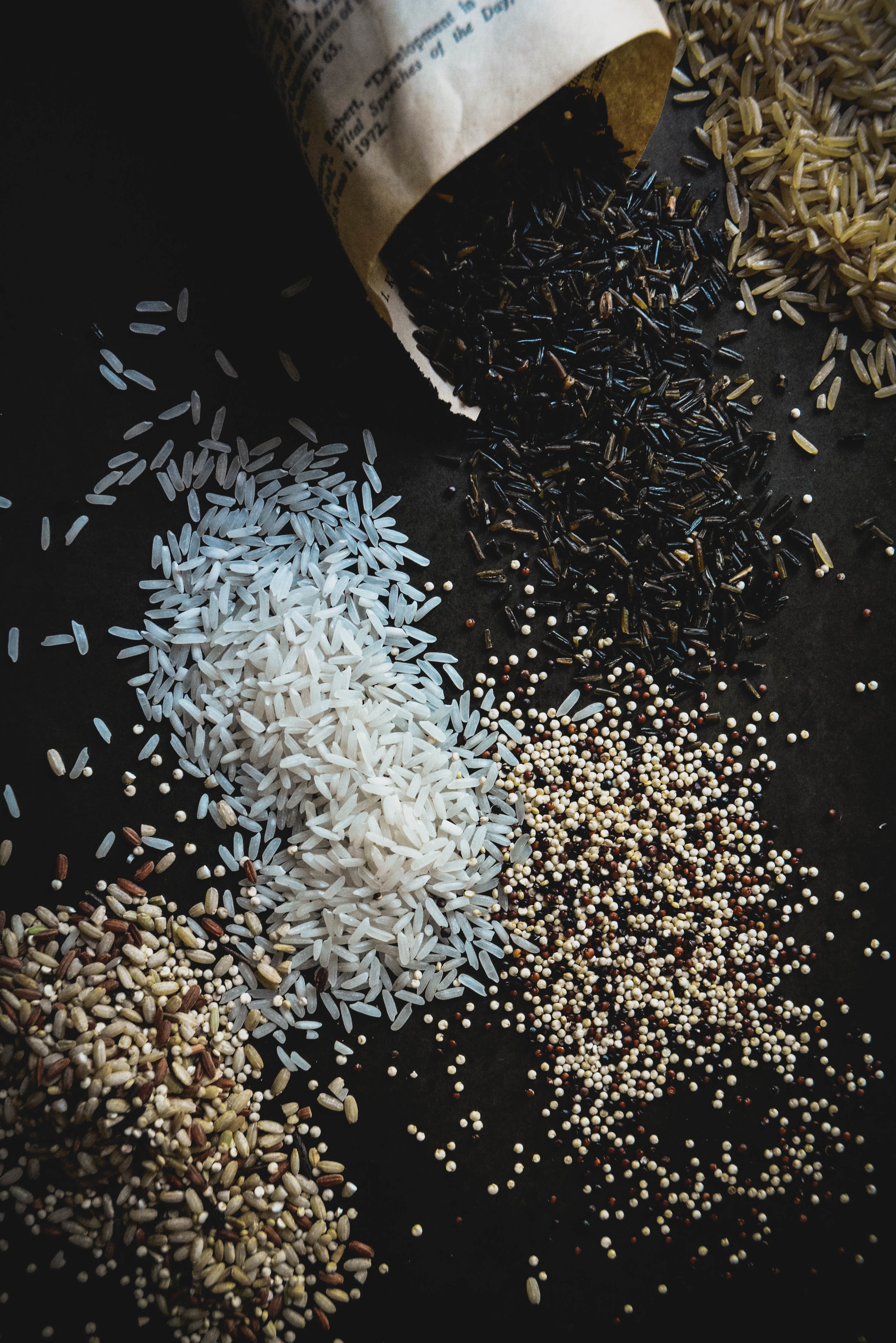 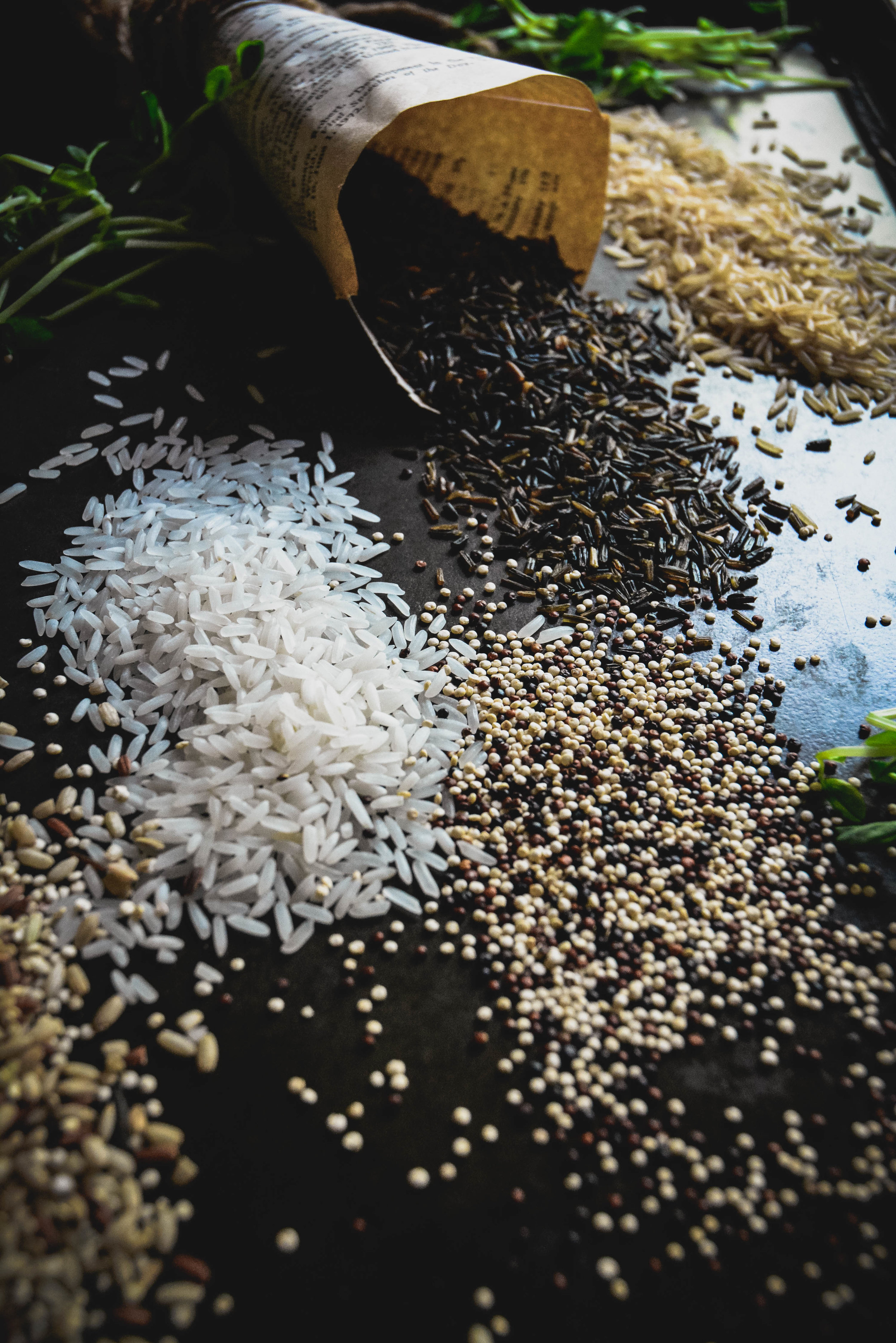 I know – strong words, right? Life changing seems like something that should be reserved for moving to a new country or having a baby or something grand along those lines. But what happens if you’re in pain and miserable every day and have to carry that pain with you and then suddenly you’re not? That friends is life changing. Going gluten free has done that for me.

Is it easy going gluten free?

It depends on your definition of easy and your attachment to your current situation. I mean, sure dipping a delicious piece of warm bread in olive oil is pretty damn amazing, so is pizza and burgers with buns and I could go on but I think you get the idea.

But all those things are delicious only while you’re eating them. But if, like me, you have an idea of what your trigger food is but push it aside, the anticipation vanishes when knowing what you will feel like afterwards. Anticipation and pleasure are replaced by waves of anger, regret and pain. I won’t sugar coat it – it sucks.

One question I used to repeatedly ask is: “why me”? I would watch my husband put down 4 slices of pizza barely chewing them and I knew that shortly after having even a little, my symptoms would start. The truth is not much good comes from asking “why me”? I asked the question for a long time until I decided to face the problem head on and do something about. After all, willing it for it not to be, wasn’t going to get me far.

I’ve talked about the effects of gluten in some depth in this post so you can check it out for additional info on the history of how gluten entered the food system and its changes over time.

As a side note, if you’ve been following the blog for a while, you know that I eat 100% gluten free and dairy free. In this post, I won’t go into the dairy side of things and will reserve that for another time but I will say that dairy has a similar effect on the body as gluten because of its protein structure and breakdown.

While going gluten free may not necessarily be dramatic, it’s our perception of what life will be like gluten free. Before I finally made the decision to quit gluten, I would ruminate on how terrible it would be going out to eat and what about pasta and what about family gatherings, what about BEER?? Yes, beer has to go to and many other things. But I started asking the question, what will I gain?

* But I have to add, when I went gluten free, I didn’t jump to gluten free cookies, breads and everything else that’s carrying the name. Because a gut that’s been taking a beating needs healing time, so eating real food and minimally processed stuff, was the only way I was able to heal.

Okay so now that we covered some of the ways gluten can negatively impact those who may be sensitive, let’s talk about the positives because for me, as I mentioned, it truly was life-changing and it may be for you too.

Yes friends, it is possible. I know you probably don’t believe it if it’s something that’s always been with you but once you remove gluten from the diet, your gut lining starts repairing and healing. Within a week you may notice a drastic difference. But here’s the thing. If you’re trying to improve your gut health, I would recommend bringing in some real food and not necessarily hopping over to eating exactly as you have before but all gluten free.

Again I will say, if you’re replacing your pasta with rice and your bread with gluten free bread, and your crackers and gluten free crackers, eh, chances are you won’t see much of a change in terms of weight loss. But if you’re getting rid of gluten and bringing in some real, nutritious food then you will see changes. For ideas and inspiration, feel free to check out recipes here.

One thing that made a huge difference for me is not experiencing a food coma after every single meal. I would drag for hours after eating until it was time for another jolt and crash. Removing gluten has significantly improved my overall energy level.

Ah yes, you don’t have to pop that button on your jeans after eating. Going gluten free can significantly minimize one of the most common symptoms related to gluten.

One nice side of going gluten free has been improved mental alertness – symptom many of struggle with and one that can hinder everyday tasks.

This ties in with #1 but is a game-changer for people suffering from IBS. This study shows a drastic improvement in IBS symptoms in those who followed a gluten free diet.

If gluten is a trigger for you and you’ve eliminated it for at least a week, the gut lining starts repairing itself and nutrients that were not previously absorbed, start to once again pass into your bloodstream, nourishing your cells.

So if you decide to go gluten-free but can’t bring yourself to break up with grains, no problem – there are plenty of alternatives out there.

If you suspect gluten being the cause of your agony and GI discomfort, try going gluten free for one week. I’ve also recommended in this post that dairy may also be a factor for many people with food sensitivity. Also, the most important thing when making the switch is to eat real, whole food.

Sadly, you are going to find a boatload of discouraging information on the internet citing that going gluten free is not good for you. The truth is many studies are actually funded by big food companies (yes, happens all the time). They certainly don’t want people investing in real food and stop buying packaged stuff.

The other push in a similar vein is that you’re going to miss out on important whole grains. No, you are not. We as a species did not thrive on Wheat Thins and you shouldn’t need experts to tell you that.

If you want more information and resources on eating real food, check out this post and also if you’re thinking about adopting a mostly paleo lifestyle, here are the basics. How Collagen Improves Gut Health (Plus ways to use it) Why we Need Saturated Fat