Home » lifestyle » 7 IBS Triggers You Need to Know About

7 IBS Triggers You Need to Know About 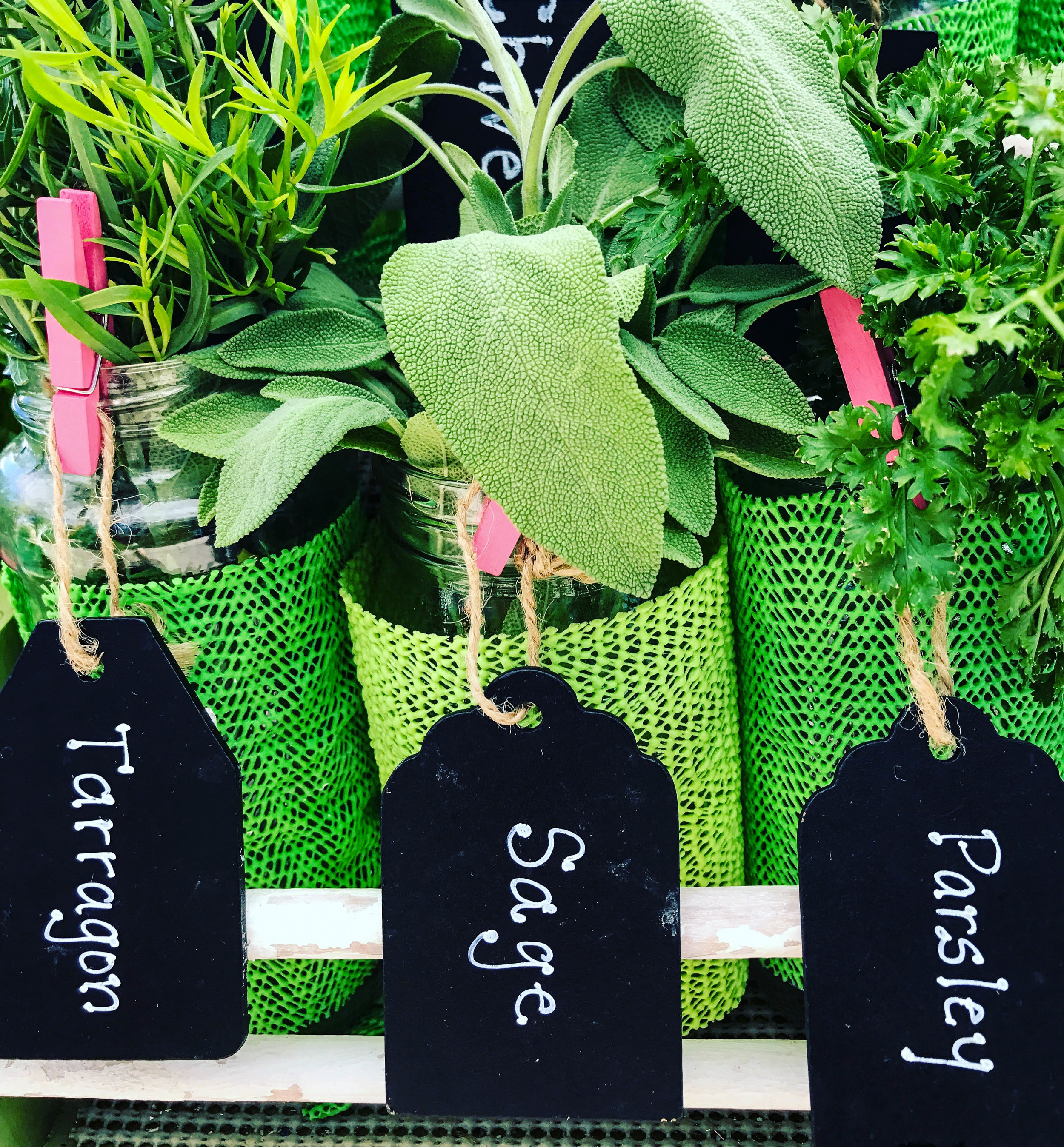 I’ve alluded to the fact that I have gut issues (surprise!), hence the inception of this blog. Working towards healing it is not a one time deal but rather a continual lifestyle and maintenance of a certain balance that allows me to essentially be pain free – more or less.

The current estimate is that between 25-45 million people in the US are suffering from Irritable Bowel Syndrome. A staggering number in my opinion. “Irritable bowel syndrome (IBS) is a common disorder that affects the large intestine (colon). Irritable bowel syndrome commonly causes cramping, abdominal pain, bloating, gas, diarrhea and constipation. IBS is a chronic condition that you will need to manage long term.”

One of the unfortunate things about IBS is that it is a life sentence. But just because it’s a life sentence does not mean that you have to be in pain your whole life. In this post I want to cover some of the symptoms of IBS and how to identify if you could be suffering from IBS-C/D or a combination (C standing for constipation and D for diarrhea) . So let’s get really personal and talk about poop. Go ahead, get it out of your system. Good? Okay, let’s move on…

IBS is generally used as an umbrella term, which could have a variety of underlying issues that may be at play. An important bit to remember is that IBS is not just a physical condition. It’s a play between the psychological and physiological. I’ve never heard of a person with IBS who doesn’t experience some sort of emotional issues, to varying degrees.

It’s also important to note that while IBS occurs in both men and women, it’s been shown that women tend to be affected much more so than men. So how do you know if you have IBS?

Physical and emotional symptoms of IBS

What are triggers of IBS?

What can you do?

You don’t have to eliminate everything out of your life if you suffer from IBS. Though I do encourage at least trying an elimination diet if you think IBS may be an issue for you. With diet alone you don’t necessarily need the supervision of a doctor, unless you feel you need it. The biggest difference for me has been eliminating gluten and dairy. It has changed my life.

If you’ve tried some or all of these and find no relief, it’s certainly worth having a conversation with a specialist who might be able to dig deeper into what’s going on. Medication can be prescribed but I’m convinced that through food and lifestyle, we can cure most ailments. Is Coffee Good for You?