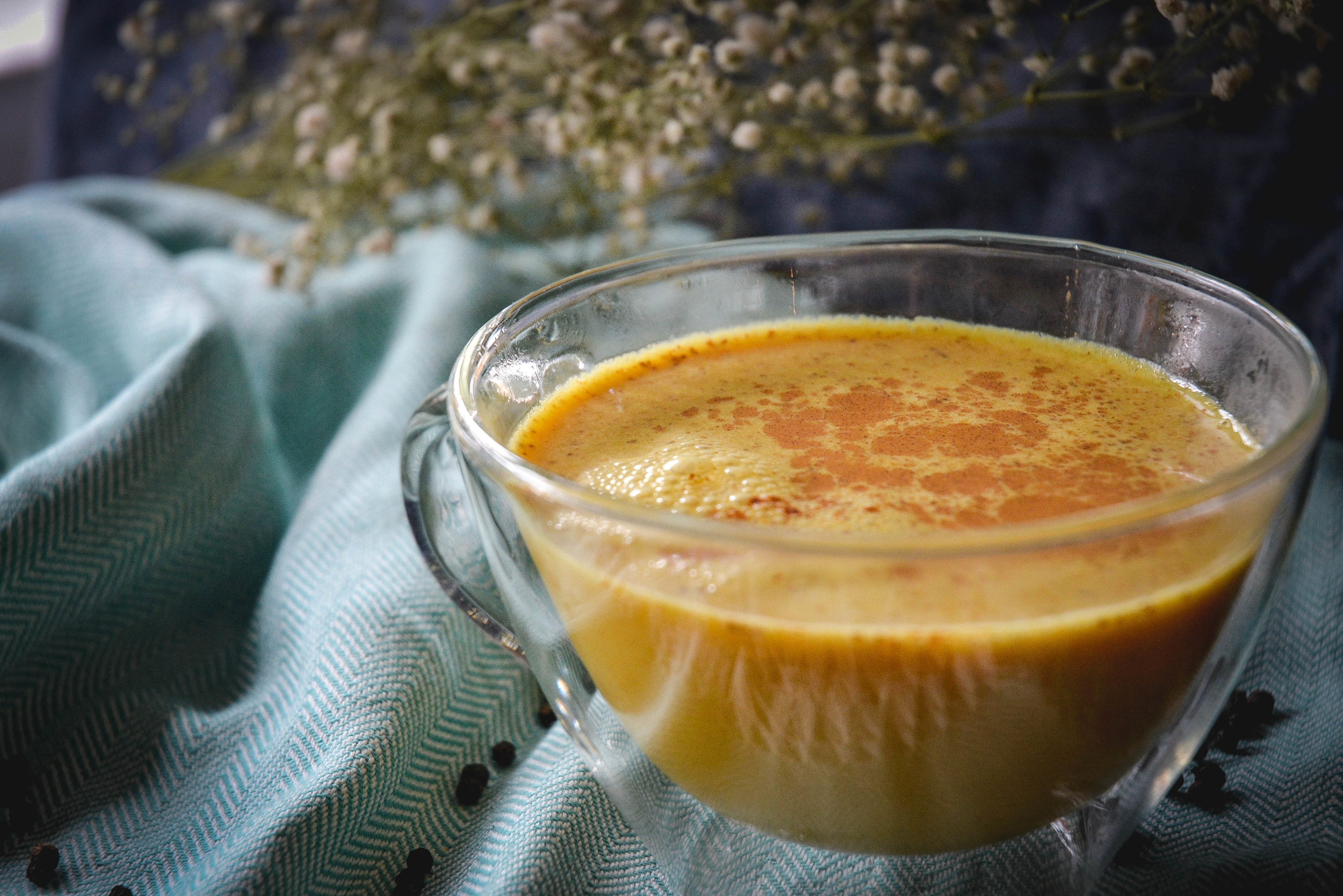 When it comes to spices, many of us think of them as flavor enhancers in food. And while that’s true, most spices contain a ton of health benefits. However, there’s one spice that stands out in particular. And that’s turmeric.

Turmeric has been used in traditional Indian cooking for thousands of years and Ayurvedic medicine considers it to be not just food but medicine.

Turmeric is a root, belonging to the ginger family, having a similar shape, aside from being smaller and orange. It can be consumed raw, but its most available in powdered form. It has a mustard like flavor, earthy and peppery taste. I wouldn’t recommend munching on a root (though feel free to do so and let me know how that works out), turmeric is often consumed in curries, soups, smoothies or it can be taken in pill form.

Turmeric contains curcumin, which is the main active ingredient that’s responsible for its anti-inflammatory and antioxidant power. I’ve mentioned this in several posts, but it’s important to remember that while turmeric is a miracle spice, it’s poorly absorbed in the blood stream. One way to counter that is by adding pepper to whatever you’re consuming that contains turmeric.

Turmeric has been getting a lot of attention in the scientific community mostly because it has amazing health benefits, which I will be covering here. As I stated previously, Turmeric has been used for medicinal purposes for thousands of years and has shown significant health benefits, especially in the area of inflammation, which I’ve covered in several posts. So let’s look at some of the health benefits of turmeric that are supported by science.

how you can use turmeric 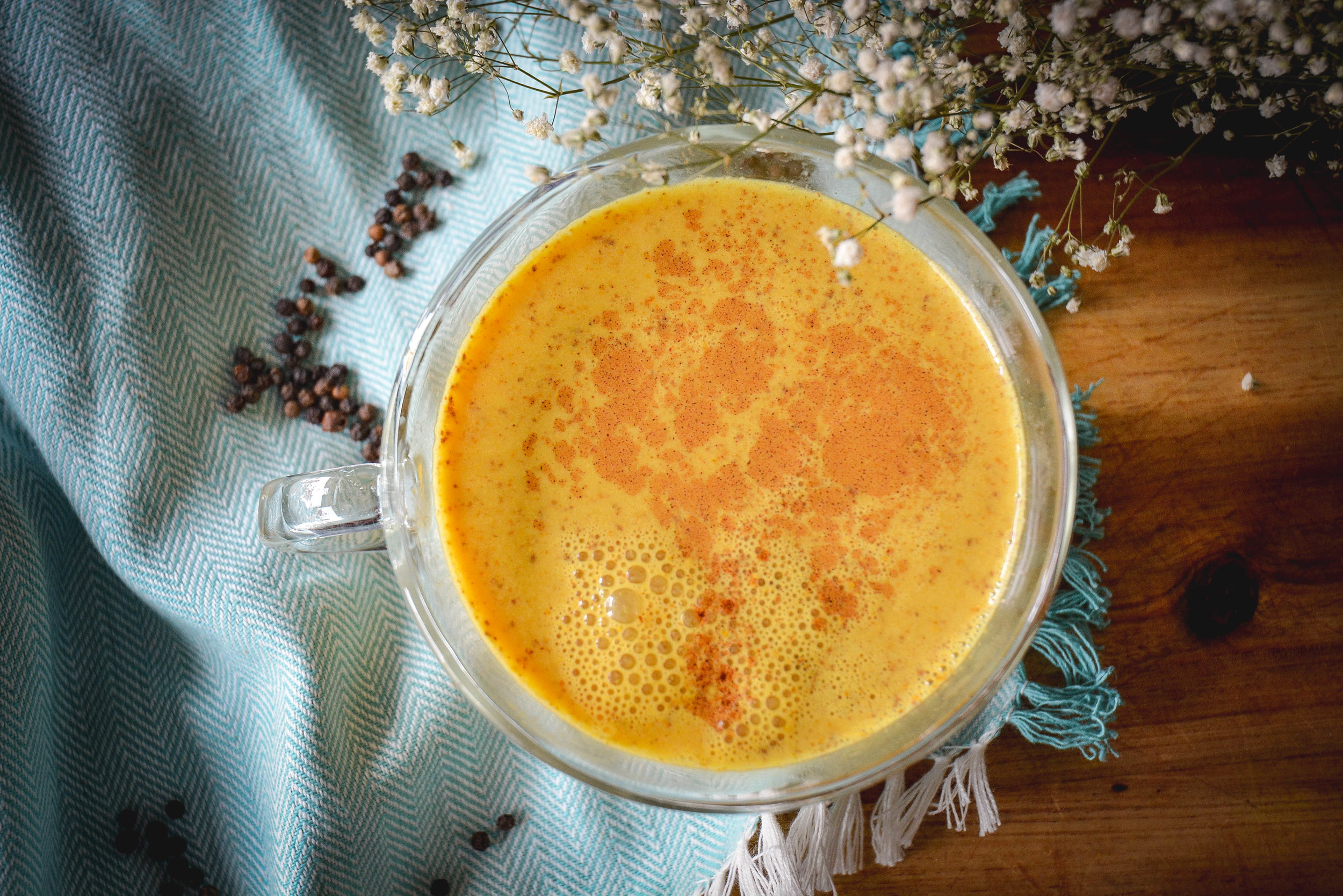 Over medium low heat combine all ingredients and simmer for 3-5 minutes.

Add golden milk to blender including coconut milk to create a frothy consistency.

Pour in mug and sprinkle with additional cinnamon if you wish. 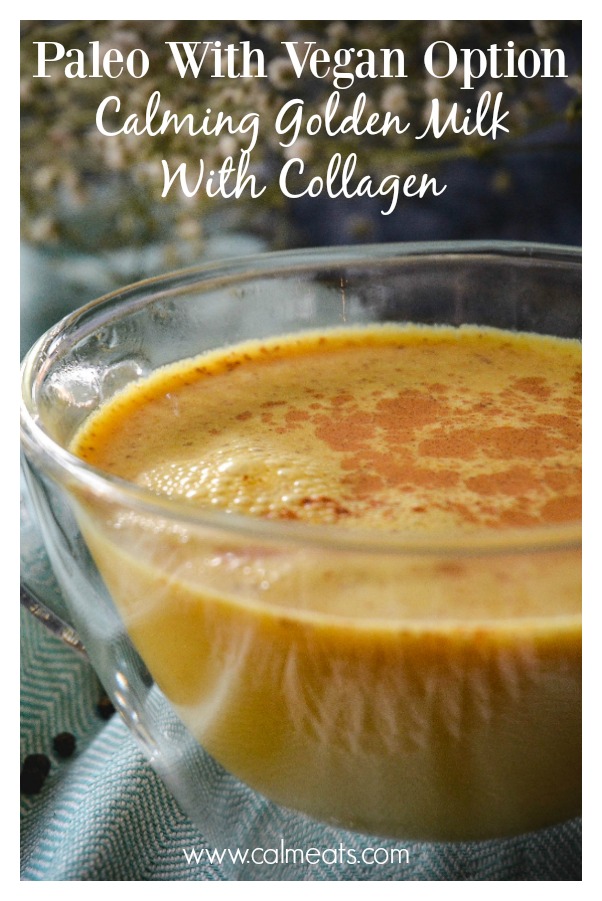 October 14, 2017 By Daniela Modesto
4
Benefits of Turmeric You May Not Know About Vegan and Paleo Pumpkin Fudge