Home » lifestyle » Is Coffee Good for You?

Is Coffee Good for You? 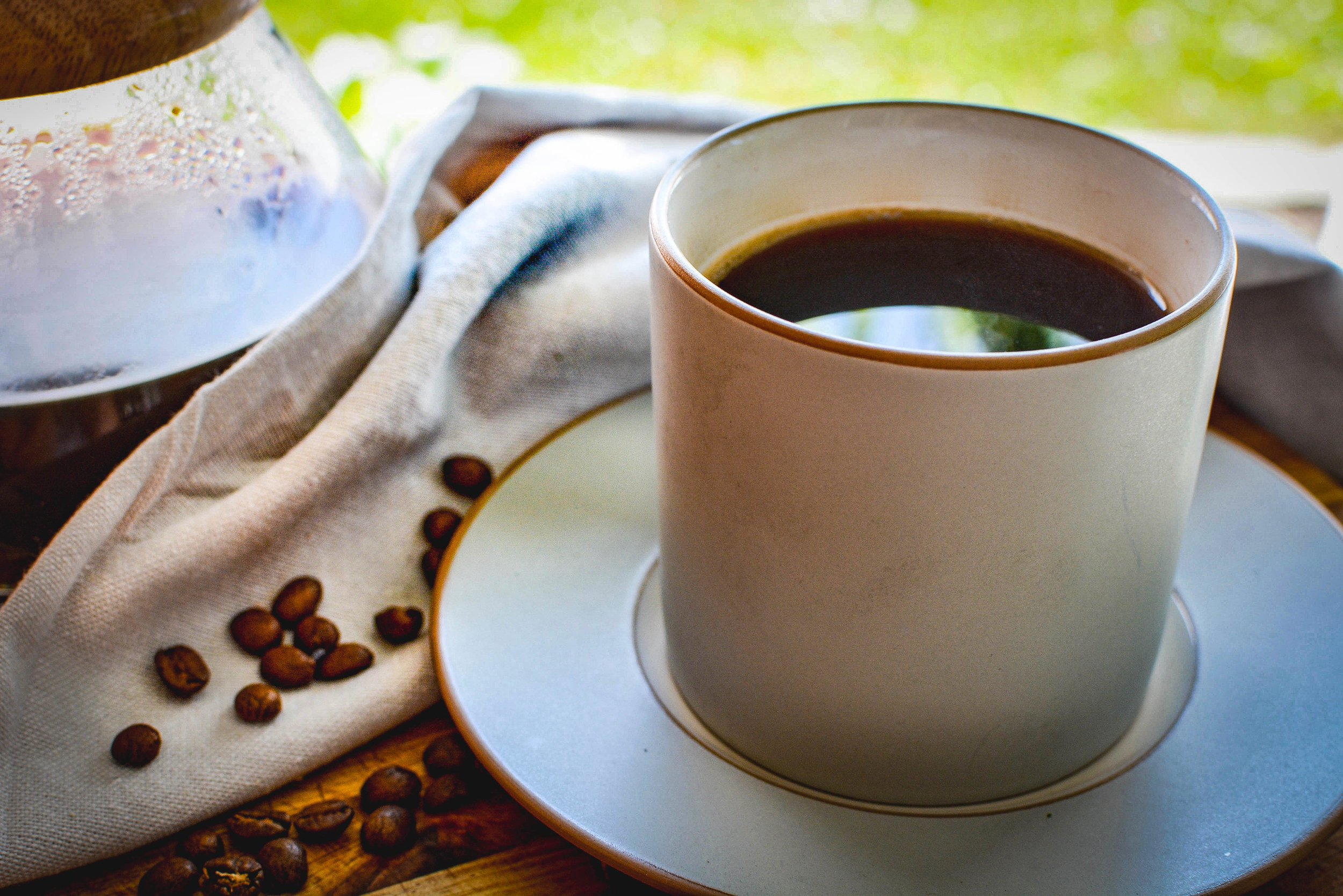 Oh coffee! Where do I even begin? When it comes to health and well being, coffee has been heavily disputed. You either love it or hate it. Think it’s one of the best things for your health or believe it simply a drug. Well I personally I cannot imagine a day without it. Even during pregnancy I still drank a cup every morning but switched to half decaf.

I personally like everything about coffee, from preparing to brewing to drinking. I also happen to love the french press. I think a slower way of making coffee enhances flavor, though I was an avid Keurig user as well, so whatever works for you. But back to the french press…fresh coffee, piping hot water, 4 minutes of anticipation – it’s heavenly. While I do enjoy cashew milk in my coffee, I’ve gotten away from the days of drinking my “sugar with coffee and cream” and prefer having it as close to its intended form as possible.

Coffee really does make for better days and really, really crappy ones when you don’t have it. There is an undeniable caffeine dependence that forms but whether or not you think that’s a good or bad thing, depends on well, your personal take on it and research.

While digging into this topic and not just relying on my personal preference, I was seeing some outdated research touting coffee as unhealthy but also spotted a lot of emerging studies that put coffee on a pedestal. (where it belongs, in my humble opinion). Even Mayo clinic recognizes that some of the previous research did not take into account other confounding factors such as smoking and lack of physical activity.

So sit back, pour a cup and check out some of the benefits of this glorious brew and let’s answer the question: “Is coffee good for you?”

If you’re in the mood to dig deep into the research, this study has some very interesting findings. I generally find that reviews are much more substantiated than individual studies so it’s loaded with info. “From a review of double-blind, placebo-controlled studies published over the past 15 years, it would appear that the range of caffeine intake that could maximise benefit and minimise risk in relation to mood, cognitive function, performance and hydration is 38 to 400 mg per day, equating to 1 to 8 cups of tea, or 0.3 to 4 cups of brewed coffee per day.”

As with everything else in life, moderation is always key. If you consume moderate amount of coffee, consider that you’re doing something good for your mind and body. If you’re struggling with severe anxiety or have other health issues and have not drank coffee before, this is probably not the time to start. As always, do your research and listen to your body. It is your best guide. 5 Minutes is all You Need 7 IBS Triggers You Need to Know About