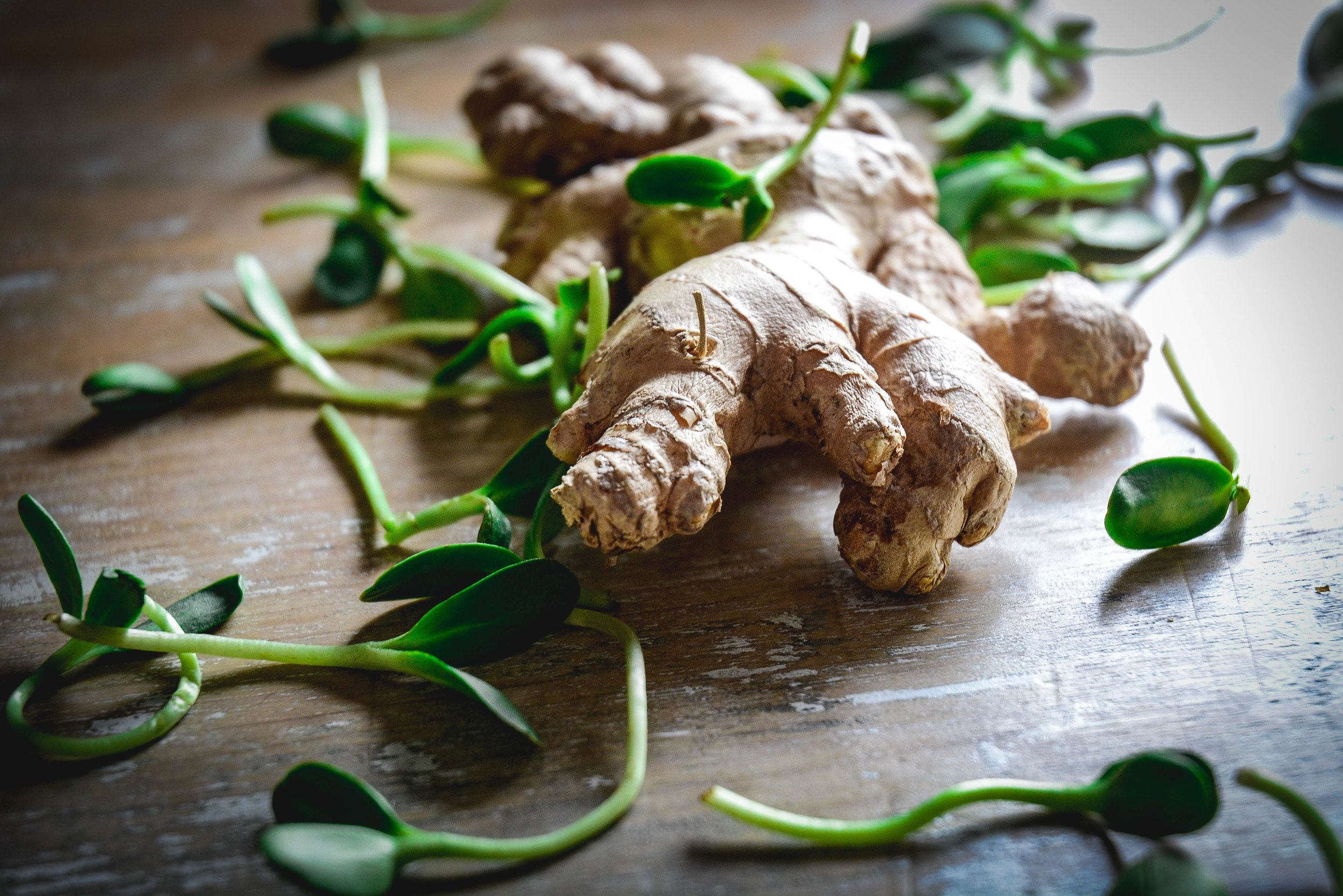 The alarm went off in what seemed like the middle of the night. I kicked the blanket off pausing a moment for a stretch. I was the same person but everything was different. A tiny life was slowly growing inside me. Once sleep started fading, I dangled one leg off the bed then another, finally making my way on to my feet. I felt it move through me starting at the top of my head pushing against my skin, pulsing. Wave after wave of nausea shattered the last bit of sleep. And there it was – an official sign that I was pregnant.

It was the start of what would be a grueling 7 weeks of all day, relentless sickness. I was used to morning sickness as this was my second pregnancy but this took it to a whole other level. I can’t quite recall how I got through most days. The room was spinning all day every day, akin to a never-ending hangover.

Eating was barely tolerable. Almost everything I used to love turned my stomach. I distinctly recall one night when my (at the time 2 year old) son asked why I wasn’t eating my peas. My face nearly the color of them. And so it went…

But there was one food that got me through that period and it was ginger. Ginger is a pregnant woman’s best friend. I had an arsenal of products near by at all times. Ginger tea, candied ginger, ginger water with lemon and fresh ginger that I would sometimes just suck on. But more than its use for nausea during pregnancy, ginger is a powerful food/medicine.

It’s traced back to Southeast Asia and has been used in ancient Chinese and Indian medicine for thousands of years. It’s used fresh, as a root or dried. While fresh does last well in the refrigerator, I always have dried on hand..

While Eastern cultures have intuitively known about the health benefits of ginger, science has also gotten behind this incredible root to validate what’s been a staple in Chinese medicine and Ayurveda. Here are some of the benefits of ginger:

So research aside, ginger is amazing. If you’re someone who has never tried it before, start slow, maybe add a little bit to your cooking or go straight for the ginger shots! Why do we Need Omega 3 Fatty Acids