Home » nutrition » Why do we Need Omega 3 Fatty Acids

Why do we Need Omega 3 Fatty Acids 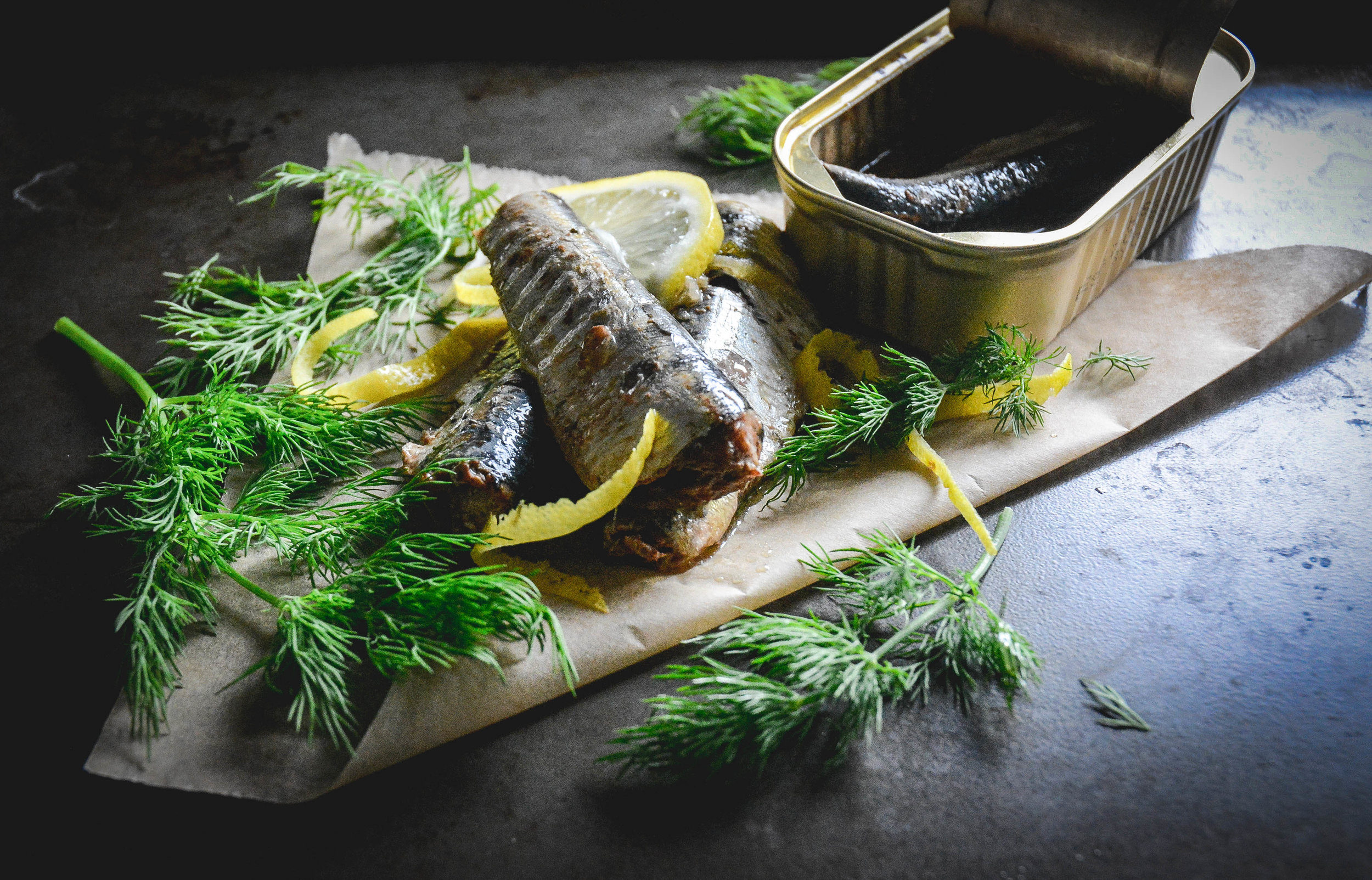 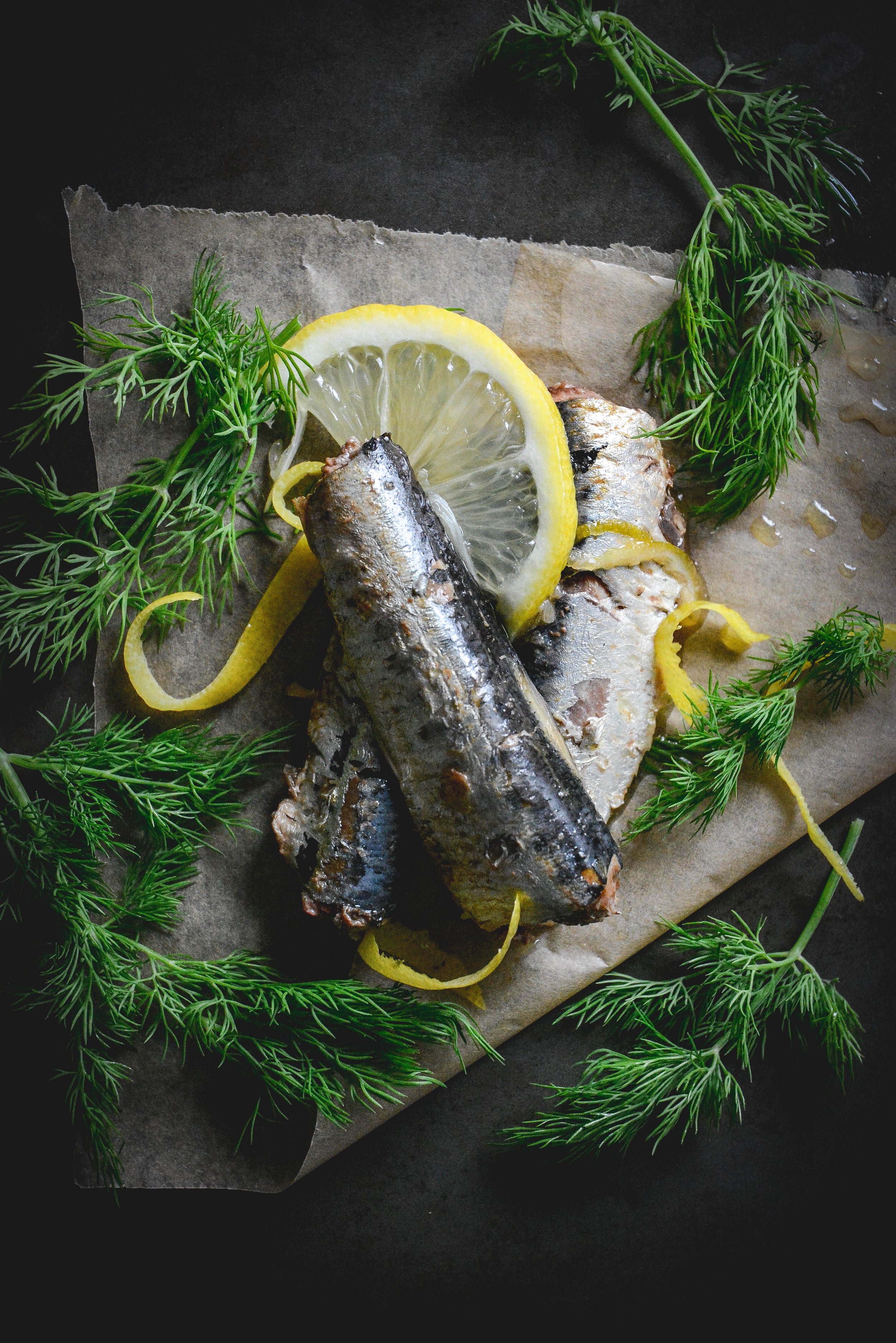 Even if you’re not kicking it with the health obsessed peeps, you’ve probably heard the words “omega 3 fatty acids”. I’ve known about them for years but it was more or less in the “for heart health” context – take these fish oil capsules and have a healthy heart. Well there’s way more to it than that.

While the body is impressive at making fats from most of the nutrients it receives, this isn’t the case for omega 3 fatty acids. These have to come from food and they are essential for well being.

My diving into omega three fatty acids didn’t have as much to do with heart health as it did with mental health. I’m interested in understanding how nutrition affects our mental health as well as our physical health and what we can do to improve certain symptoms we view strictly as a chemical imbalance.

There seems to be a parallel between the rise of depression, anxiety and heart disease as a bi-product of consuming a diet high in processed foods with minimal omega 3 fatty acids consumption. But while I was digging for that, I uncovered just how beneficial omega 3 fatty acids can be for overall health. I’m going to unpackage some of the information and fill you in on everything you need to know about omega 3s.

What are omega 3 fatty acids?

Omega 3 fatty acids are a type of polyunsaturated fat. They are made up of ALA, DHA and EPA.

Why are omega 3 fatty acids important?

They play an elemental role in the development of cell membranes. And are also imperative for the hormone production that’s responsible for regulating blood clotting, relaxation and contraction of the arteries as well as the inflammatory response. Omega 3 fatty acids also play a role in regulating genetic function.

While omega 6s are important in small quantities, many of our western foods are saturated with them. The trouble with omega 6s, is that they cause inflammation in the body where omega 3 fatty acids do the opposite. Examples of foods high in Omega 6 fatty acids are:

Omega 9s are produced by the body and can also easily be obtained from food so they don’t play as vital a role as striking a balance between omega 6 and omega 3 fatty acids.

While I think it’s always in our best interest to obtain omega 3 fatty acids from food as they work in synergy with other nutrients, that’s not always possible so supplementation may be a good alternative. It’s important to note that all supplements are not created equal and just because it says Fish Oil, it may not be the cleanest source.

As you see including a good amount of food high in omega 3 fatty acids can have a positive impact on many of our systems and something as simple as taking in more chia seeds and salmon can have a ripple effect on our physical and emotional health. 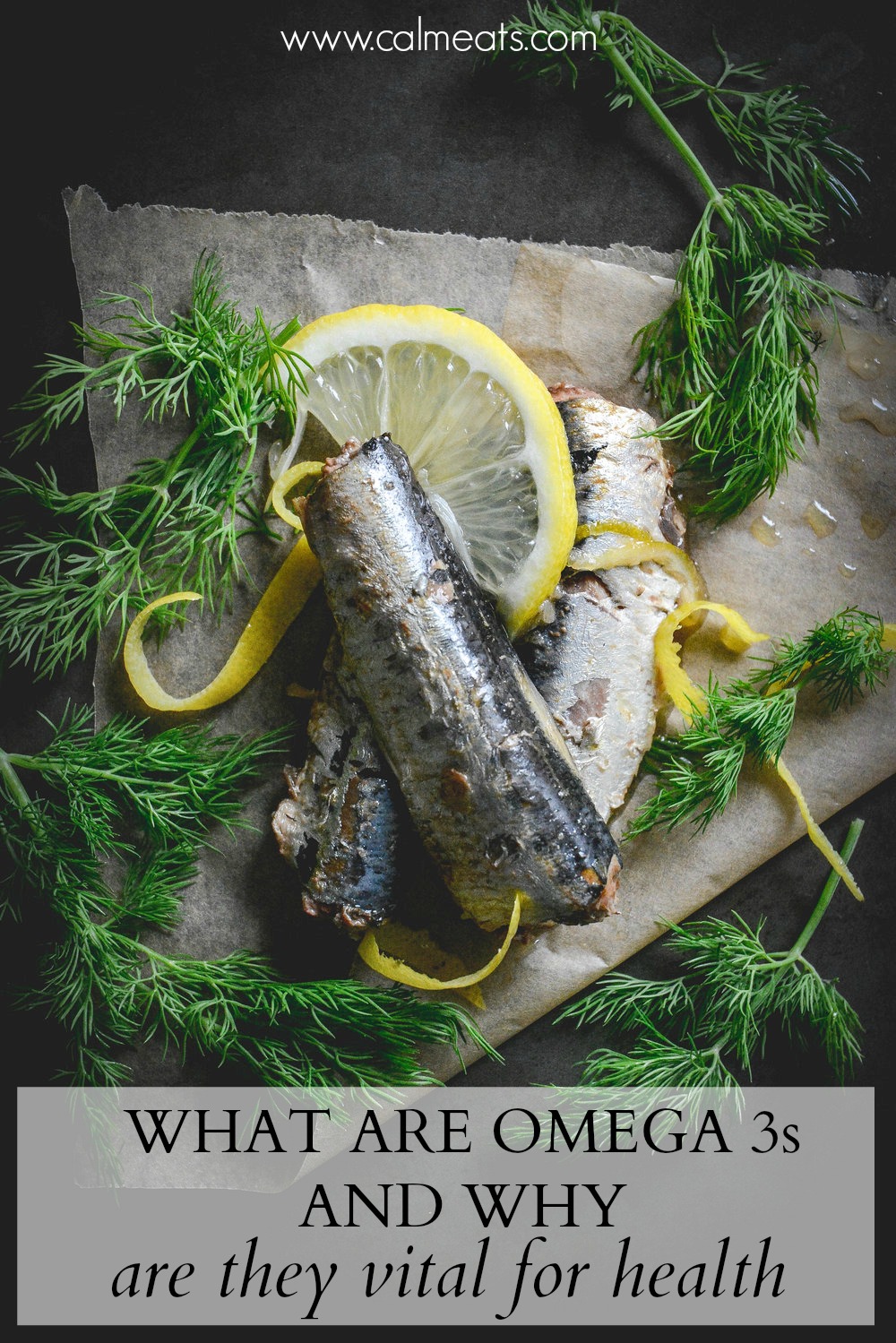 How To Improve Digestion With Food Combining An Easy Guide To Going Gluten And Dairy-Free